Listing Book updates every 30 minutes and is the REALTOR MLS from Monmouth and Ocean County. You can save searches your own searches and set up emails notifying you of new properties on the market.

Michael Grace is an expert when it comes to 203k loans. He has put together a check list of what to look for when looking at propreties that need work and you are looking at an FHA loan because you don't have alot of money to fix or put down. 203K FHA loans are the best in this type of a situation. It helps you acquire a great property with potential at a good price.

If you're looking for such properties call me or email me and I can send you a list of properties in the areas you may be interested. 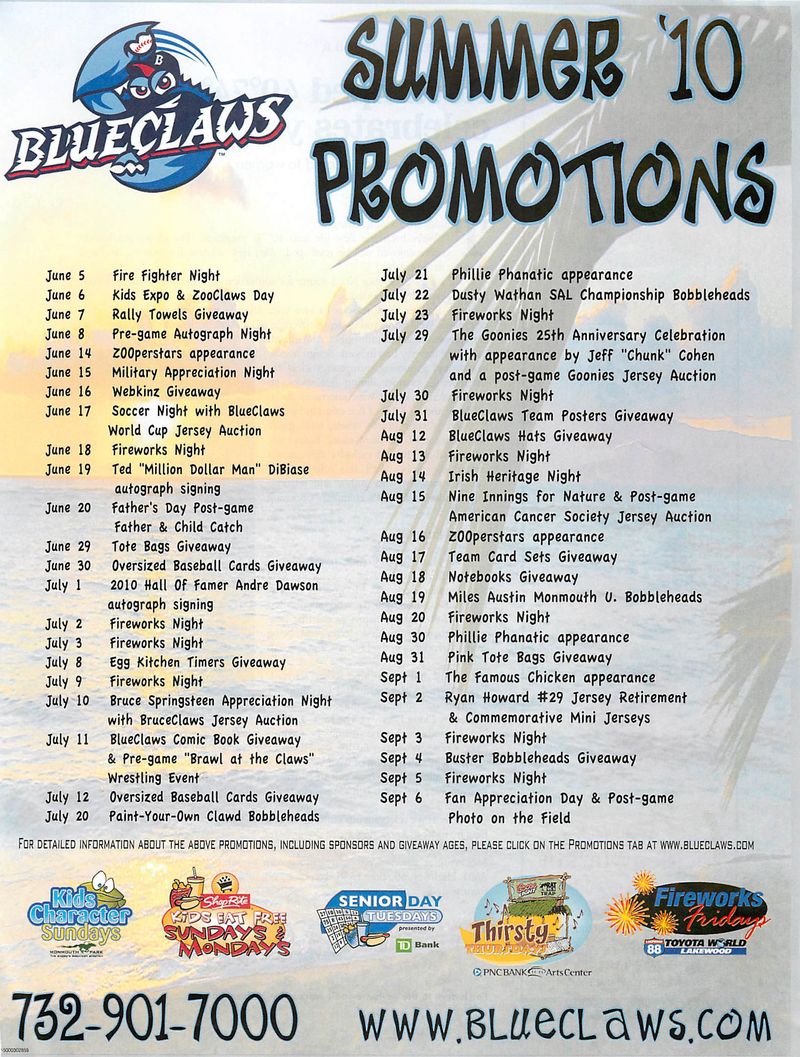 Welcome to the most current Housing Trends eNewsletter. This eNewsletter is specially designed for you, with national and local housing information that you may find useful whether you’re in the market for a home, thinking about selling your home, or just interested in homeowner issues in general.

If you are interested in determining the value of your home, click the Home Evaluator link for a free evaluation report.

The motto "In God We Trust" becomes national

In 1956, the nation was suffering through the height of the cold war, and the McCarthy communist witch hunt. Partly in reaction to these factors, the 84th Congress passed a joint resolution to replace the existing motto with "In God we Trust." The president signed the resolution into law on 1956-JUL-30.  The change was partly motivated by a desire to differentiate between communism, which promotes Atheism, and Western capitalistic democracies, which were at least nominally Christian. The phrase "Atheistic Communists" has been repeated so many times that the public has linked Atheism with communism; the two are often considered synonymous. Many consider Atheism as unpatriotic and un-American as is communism. The new motto was first used on paper money in 1957, when it was added to the one-dollar silver certificate. By 1966, "In God we Trust" was added to all paper money, from $1 to $100 denominations.

I read maximum pc from cover to cover and always learn something.

Here are some great bookmarklets they recomment some I already knew about again some I just learned and start using.

Hope this helps and gives you some new things to use.

info on the Koerean War

Neither snow nor rain nor heat...

Yes the US Postal System is established today July 26 1775.